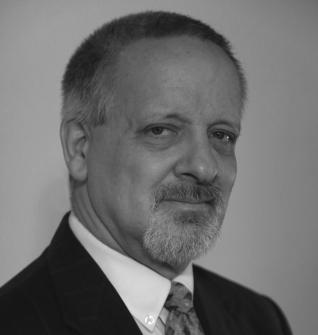 A former twenty-one-year career police officer and undercover SVU detective, he worked cases seen on Investigation Discovery®, the Discovery Channel®, FOX®, and TruTV® as well as coverage by the New York Times®, Los Angeles Times®, San Diego Union Tribune®, and the Tuscaloosa Times® as well as numerous books and periodicals.  He was the negotiating and arresting officer of The Clairemont Killer, serial killer featured on America's Most Wanted®.  He worked closely with the FBI, Department of Justice, United States Attorney's Office, the United States Postal Inspector's Service (USPIS), as well as Alabama Attorney General's Office (Troy King). For a period of time, he was the Corporate Security Training Officer for the second-largest physical security company in the world and worked with clients such as Mercedes Benz USI, Honeywell, Goodyear, and others. He is an author of numerous true crime books, a contributor to Law Enforcement Today®, Death Investigator® magazine, and the former host of the acclaimed Crime & Forensics radio show heard in Los Angeles, Seattle, Phoenix, Salt Lake City and across the world on iHeart Radio, Spotify, TuneIn, Amazon's Alexa, Google Play Music, and various podcast hosting websites. He is a Law & Crime and Deception writer for Psychology Today and a regular guest on Crime Stories with Nancy Grace with over 60 appearances. He has spoken at CrimeCon for the last two years alongside such speakers as Nancy Grace, Dateline NBC Crew (Josh Mankiewicz, Keith Morrison, Dennis Murphy, and Andrea Canning), Dr. Henry Lee, Ashleigh Banfield, and many others! He was a deception consultant on the missing person case of Don Lewis (The Tiger King, NETFLIX). He is also the Founder and Director of The Oliphant Institute of Forensics and Criminal Justice.