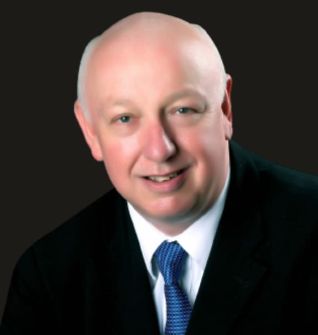 Fingerprint expert Shane Turnidge has been part of the forensic identification landscape in Canada for more than thirty years. Since retiring from public service, he has owned and operated an independent expert fingerprint and palm print consultancy, SSTForensics. His business has helped several advocates understand the true extent of the evidence faced by their clients. His knowledge, skills, and experience were gained while working for both the Peel Regional Police and the Toronto Police Service in their respective Automated Fingerprint Identification System (AFIS) sections. During his public service career as a fingerprint examiner, he was involved in extensive casework and has identified thousands of individuals to impressions made by their friction skin. He worked on many high-profile cases and has testified in various Court proceedings throughout his career, even at the federal tax Court. In recent times he has also testified as an expert defense witness. AFIS (Automated Fingerprint Identification System) has been at the core of his professional life. He started his career when AFIS technology was in its nascent state in Canada. He learned fingerprint print science from the ground up. Over his career, he has mentored many people working in the industry and has received numerous awards. He was also certified to search and save both latent fingerprint and latent palm print records on the RCMP AFIS database in Ottawa. As an author, he has been published in several peer-reviewed journals on several topics. He has taught various palm print analysis courses and advanced friction ridge analysis courses to students at the Ontario Police College in Aylmer, Ontario. He has also taught palm and palm crease analysis courses at the Kent Police College in the United Kingdom. He has also lectured throughout Ontario and the United States on various friction ridge analysis-related topics at several conferences.