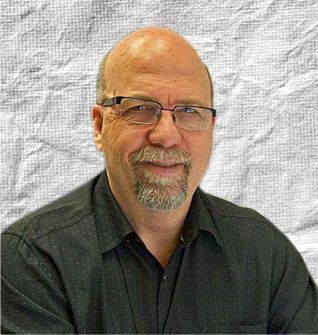 Police Sergeant Michael W. Streed is an internationally recognized forensic facial imaging expert based in Southern California. For 36 years, Michael has blended his rich law enforcement experience and artistic skills to provide forensic facial imaging services to some of the largest, most diverse, police agencies in the United States, including the Los Angeles and Baltimore City Police Departments. Michael's long and distinguished career as an award-winning forensic artist began concurrently with his law enforcement career. The experience he gained as a violent crimes investigator helped him develop specialized interview skills which he adapted for his role as a police sketch artist. His skills as an artist, coupled with his strong communication skills made him one of the country's most sought after police sketch artists. His successful police sketches in several high-profile cases - The Samantha Runnion murder, the Anthony Martinez murder, the Baton Rouge serial killer, and Orange County's Fortune Teller murder, not to mention countless others, has led to the arrest of violent criminals nationwide. Today, he continues to serve as Baltimore Police Department's Forensic Artist, providing them and other police agencies throughout the country, with remote forensic facial imaging services which he conducts from his offices in California.