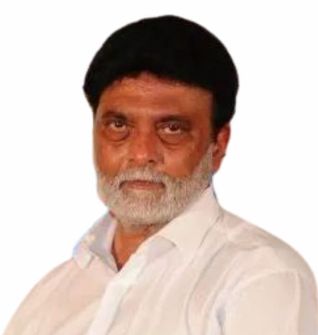 Dr. Harsh Sharma has served as Director of State Forensic Science Laboratory, Madhya Pradesh. He is an eminent scholar in Crime Scene Investigation and have a vast experience of 38 years as a skilled expert in Forensic scenes of crime. He has experience of  investigation of around 4000 crime scenes which include homicide, suicide, accident, rape, explosion and arson cases, etc. With his outstanding skills, he proved to be 100% efficient in solving all the rape cases within the record time of 48 hours. He is one of the personalities who is heading the only DNA laboratory in Asia to have passed international US DNA proficiency. He has been honored for this achievement by the State Chief Minister of Madhya Pradesh. He's awarded for presenting the best paper in Crime Scene Management at the All India Forensic Science Conference in Ahmedabad, Gujarat. He has also been awarded a meritorious service award in the scene of Crime Management and for the same by the Chief Minister of Madhya Pradesh. He has been invited for numerous national and international scientific visits which make his journey of success more remarkable. He has also delivered talks in many chaired sessions across the globe.