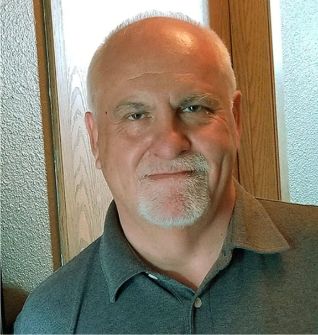 Cloyd Steiger is the author of the books, Homicide: The View from Inside the Yellow Tape, and Seattle’s Forgotten Serial Killer–Gary Gene Grant. He has retired in 2016 after 36 years with the Seattle Police Department and worked as a Homicide Detective for the last 22 of those years. He is currently the Chief Criminal Investigator of the Washington State Attorney General’s Homicide Investigation Tracking System, (HITS), which tracks all murders in Washington, Oregon and Montana, as well as assists local agencies with homicide investigations, including cold case homicides. He is the Director of Investigations Consulting for of the American Investigative Society of Cold Cases, a national group comprised of experts in various aspects of homicide investigations, (such as Investigative, Behavioral, Laboratory, etc.) which helps with cold case murders from all across the United States. (AISOCC.com), and a regular contributor to Crime Stories with Nancy Grace on Fox Nation and Sirius/XM Radio’s Triumph Channel, (#111). He has been featured in the following books: Smoke, Mirrors and Murder, (Ann Rule 2008), Footsteps in the Snow (Charles Lachman, 2014), Rogue Justice (fiction) (William Neal, 2012), and in various renowned television programs such as 48 Hours, (CBS) 2012 “Cold as Ice”​, Dead of Night, (Investigation Discovery Network) Episode: Misfortune Teller, Killer Instinct with Chris Hansen, Episode: Senseless in Seattle, etc. He is a frequent guest on True Crime podcasts, including Murder, was the Case; Crawlspace Podcast; Missing Maura Murray; House of Mystery; and The Toll podcast.