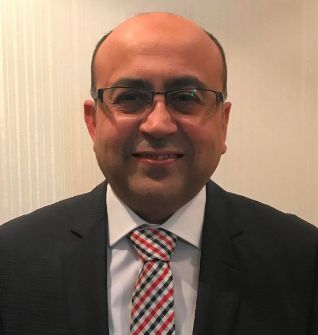 Bülent AYDOĞMUŞ graduated from the Department of Security Sciences in 1995. He received his Master's Degree from the Forensic Science Institute of Çukurova University with a thesis of “The Document Counterfeit and Analysis of Document Examined by Adana Criminal Police Laboratory between 1999-2003” in 2004. He worked as a Forensic Document Examiner in various ranks of  The Criminal Police Laboratories. He increased his knowledge and experience by joining different congresses, conferences, symposiums, seminars, and workshops both around the globe and in Turkey. During his duty, he contributed to solving 4,000 to 5,000 cases by examining tens of thousands of vouchers, checks, contracts, suicide letters, ransom letters, falsified documents, identity cards, passports, driving licenses, banknotes, etc. In addition, he has contributed to the prevention and discovery of fraud and fraud-related crimes by transferring his knowledge and experience to thousands of colleagues within more than one hundred educational activities in Turkey and abroad. He has been awarded appreciation and acknowledgment certificates from various foreign institutions (mainly the OSCE, KPD, KFA) and local institutions for his training and seminars both abroad and in Turkey. He retired in January 2018 but he continues his specialization by doing examinations, consultancy, and educational purposes privately.