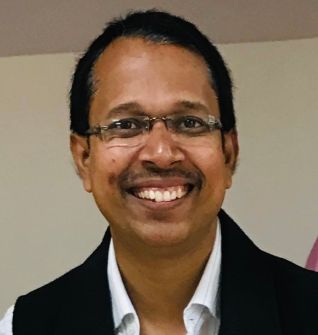 Prof. Gyaneshwer Chaubey is currently working as Professor (full), Department of Zoology, Banaras Hindu University, Varanasi, India. He has also had the experience of working as Senior Scientist at Department of Evolutionary Biology, Estonian Biocentre, Tartu, Estonia. He has done his Ph.D. in Molecular Biology. He was selected as the top young researcher to meet the Nobel Laureates in 61st Lindau Nobel Laureates Meeting 2011, Germany. He was known for his in-depth work on several ethnic groups of South Asia including Himalayan, Andaman, Austroasiatic, Dravidian, Indian Jews, etc. He was also awarded by Gencove USA for free sequencing of 300 Zoroastrian samples. He was qualified for GATE and CSIR in the year 2003. He has also involved in helping students with supervision and mentoring, as he co-supervised 43 post-graduate students in their dissertation in CCMB etc. He also expands his skills and knowledge by involving numerous teaching activities. He has various international collaborative projects under his name. He has well-versed leadership skills and has also worked as main source person in different trainings and symposia. He has also active memberships in scientific societies as an executive committee member of ADNAT (Association for the promotion of DNA fingerprinting and other DNA technologies) and ISHG (Indian Society of Human Genetics). He has been involved in vital responsibilities as an academic and associate editor. He has numerous national and international publications under his name.