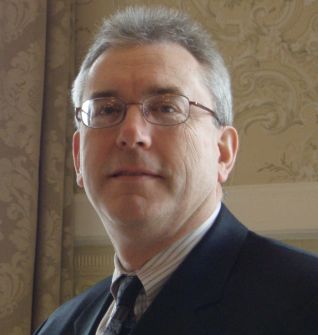 John Paul Osborn is a forensic document examiner and maintains an office in Middlesex, New Jersey. He has been qualified as an expert and has testified on the subject of disputed documents on numerous occasions in civil and criminal courts, and before various arbitration associations. He was trained under the supervision of his late father, Paul A. Osborn, as a member of the four-generation family practice founded by his great grandfather, Albert S. Osborn, around 1910.  He is currently a member of the American Academy of Forensic Sciences, the American Society of Questioned Document Examiners (for which he served as President from 2014 through 2016), the Northeastern Association of Forensic Scientists the New Jersey Association for Forensic Scientists, and the American Society for Testing and Materials. He was certified by the American Board of Forensic Document Examiners in 1990 and has maintained that status through required recertification during each five-year period since that time. He has his work published in the Journal of Forensic Sciences and was the Editor of the American Society of Questioned Document Examiners Newsletter from 1991 to1997. He has given presentations before bar associations, as well as fraud investigators, insurance, and banking groups.