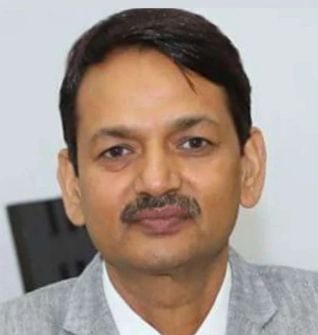 Dr. G. K. Goswami, IPS is a decorated officer currently serving as Inspector-General of Police and Chief of Anti-Terrorist Squad, State of Uttar Pradesh. He is a three-time recipient of the Police Medal for Gallantry, the highest national award for police. He is also a proud recipient of the Police Medal for Meritorious Service conferred by the President of India and the Gold Medal for Gallantry conferred by the Governor of Uttar Pradesh. He recently became the first Indian to be awarded the postdoctoral DSC degree from the National Forensic Sciences University, Gandhi Nagar. He has also served as Joint Director, Central Bureau of Investigation for seven years, and the Former Director of Directorate of Forensic Science Services, New Delhi.