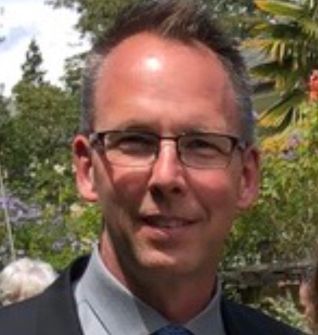 Will Dodds is the Sergeant in charge of the forensics unit at his police department in Victoria, British Columbia, Canada. He has been working in the fields of forensics and collision investigation for 17 years. He worked as Head Coach and Coordinator of the Canadian National Junior Rowing Team in Rowing Canada Aviron. He has an experience of almost 7 years in the field of teaching. He is a certified Municipal Constable in the Police Academy and graduated from the Justice Institute of British Columbia. He has obtained Level IV Professional Coaches Certification for Rowing Canada Aviron. He served as the President of the Saanich Lacrosse Association (from 2010 to 2016). He has numerous publications under his name in several National and International journals.