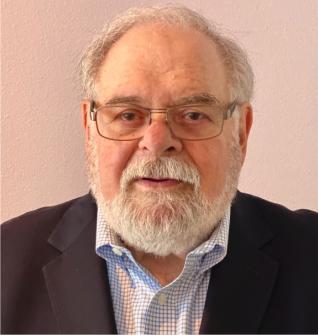 Barry A. J. Fisher is presently a Senior Forensic Science Advisor at Park Dietz and Associates, California. He has served as Crime Laboratory Director for the Los Angeles County Sheriff's Department from 1987 until his retirement in 2009. He began his career in criminalistics with the Sheriff’s crime lab in 1969. His current interests concern the interrelationship between forensic science and the law along with public policy issues concerning the timely delivery of quality forensic support services to the criminal justice system. He is a Distinguished Fellow and past-president of the American Academy of Forensic Sciences; past-president of the International Association of Forensic Sciences, past-president of the American Society of Crime Laboratory Directors and a past-chairman of the American Society of Crime Laboratory Directors – Laboratory Accreditation Board. His textbook, Techniques of Crime Scene Investigation, in its 8th edition. He speaks throughout the United States, and has lectured in Canada, England, Australia, Singapore, France, Israel, Japan, China and Turkey on forensic science laboratory practices, quality assurance and related topics. He has received his Bachelor of Science degree in chemistry from the City College of New York. He holds a Master of Science degree in organic chemistry from Purdue University and an M.B.A. degree from California State University, Northridge.