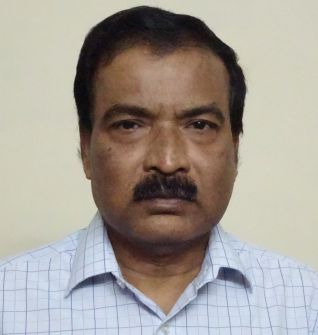 Dr. Nilendu Bikash Bardhan is the former director of CFSL, CBI, New Delhi. He joined CFSL, CBI, New Delhi on 4th September 1992 as Senior Scientific Officer-Gr-II and was posted in Ballistics Division of CFSL/CBI. Promoted to the post of Senior Scientific Officer-Gr-I (Ballistics) in March of 1999, followed by promotion to Principal Scientific Officer in March of 2007 and finally retired as the director of CFSL CBI in March of 2021. Prior to joining CFSL/CBI, he served in the field of Ballistics and Explosives in Defense Research & Development Organization (DRDO). He has gained an experience of over 27 years in the field of Forensic Ballistics & Explosives. And has reported more than 1015 cases and examined more than 15,000 crime exhibits. He has visited more than 245 pan India crime scenes and worked closely with central and state agencies along with CBI, NIA, Delhi Police etc. Also attended more than 450 courts of Law all over India in connection to deposition of Expert Evidence. During his service, he worked at multiple capacities in CFSL/CBI, has undergone training in different institutes of national repute such as Indian Institute of Chemical Technology (Hyderabad), Bhaba Atomic Research Centre (Mumbai), ITBP Academy (Mussorie), High Energy Material Research Laboratory (DRDO), National Institute of Criminology & Forensic Science (New Delhi) etc. In his tenure, he has published over 15 research paper for the CBI Bulletin and many other magazines. Due to the expertise in his field, he was actively involved in many sensitive cases having national importance in association with various government agencies.