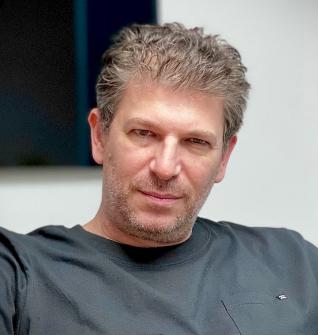 Amir Liberman is a worldwide leading researcher in the field of human voice analysis, and the first to identify the 3 basic sensations in the human voice: Excitement (positive sensation), Stress (negative sensation) and uncertainty (cognitive stress). He began his voice analysis research in 1997, in response to a terror attack that took the life of 3 young mothers in Israel. His original intention was to build the “ultimate lie detector” based on speech analysis and other more common techniques of veracity assessment, but quickly changed the scope of his research to explore unique properties of the voice he identified in his preliminary test cases. His first voice related patent was published at 1998, summarizing a research of 2 years, leading the way to the development of the first ever commercial computerized emotion detector. His more recent discoveries and additional novel vocal parameters were published in his second voice analysis patent from 1999, identifying “Concentration”, “Anticipation” and “Arousal” (Also known as the “Love Detector” patent). Being a self-educated researcher, his methods of research are very unique and unfamiliar to the world of traditional phonetics, as most of his research is done in real-life settings and not in a mocked laboratory atmosphere. He formed Nemesysco, Ltd. in April of 2000, to manage all of his IP patents and development projects. Since then, he has invested all of his efforts and resources in perfecting and fine-tuning LVA technology and its applications for home-land security needs, fraud prevention solutions, call centres utilities and CRM appliances.