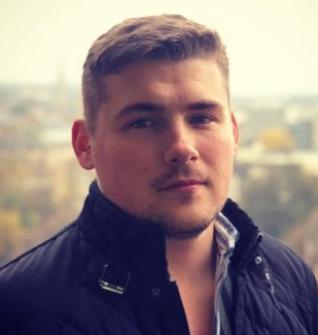 Dr. Jonathon completed his bachelor honours in Forensic Science at Teesside University in 2015, collaborating his final year project with Durham Police dog unit, investigating the volatile organic profile of blood. Later that year he became a PhD researcher in chemistry at the University of Leicester, focusing on the identification and application of volatile organic profile released from mammalian decomposition. Integral to this research, he collaborated with UK national and international police forces providing advice on the search and analysis of human remains specifically around the effectiveness of cadaver dogs and the estimation of time since death. Alongside his academic commitments he lectured at multiple institutions, delivering not only medico-legal forensic subject matter but also the basic forensic crime scene skills. His academic sabbatical involved working and researching on the Australian Facility of Taphonomic Experimental Research (AFTER) site helping better understand the process of human decomposition. Consequently, he was recruited as a research fellow at the Saxion University based in the Netherlands which led him to becoming a forensic specialist for the National Dutch police. From this a collaborative organisation was created between the United Kingdom and the Netherlands to help better understand human decomposition in different environments across different countries. He is actively involved in the biochemical and analytical aspects and helps better interpret this information to forensic practitioners worldwide. He advises the UK Home Office for cadaver dog training to assure the training standards and deployment of these vital assets are effective for criminal investigations. Additionally, He has developed and delivers specialist forensic capabilities around the search and recovery of human remains, which include the delivery of training and consultancy to law enforcement agencies. This includes deceased Victim Identification (DVI), Forensic Taphonomy, Forensic Archaeology and Forensic Anthropology. This had led to consultancy work with multiple agencies including the Spanish Army, Poland Mountain Rescue forces and UK Home Office Police.