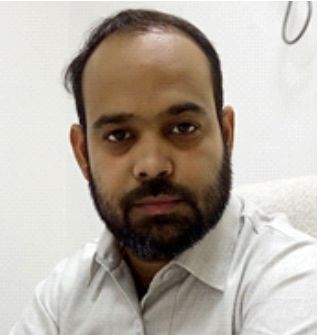 Manish Kumar Saini is currently working as Scientific Officer in Physics division at State Forensic Science Laboratory, Madhya Pradesh. Prior to this, he has worked at Voice Analysis Lab, RFSL, Bhopal. In May 2015, he got selected through MPPSC in SFSL, Madhya Pradesh where he reported more than 500 cases during the tenure in Ballistics Division. Prior to this, he has worked as Senior Scientific Assistant in Ballistics division at Forensic Science Laboratory, New Delhi and as a Research Associate in Ballistics Division at CFSL, Chandigarh. He has done master’s in Forensic Science from Bundelkhand University. Later, he practiced as a Private Handwriting and Fingerprint Expert in District Courts of Uttarakhand and Uttar Pradesh. He carried out Ph.D. course work in 2013 from Punjabi University, Patiala. He has published numerous research papers in the various National and International journals.