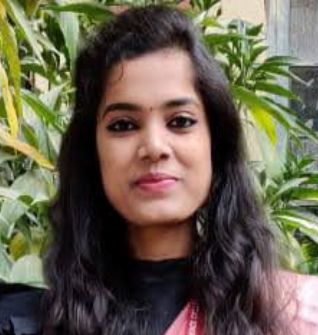 Ritu Bharti has been working as an Assistant Professor in the Department of Forensic Science at Government Holkar Science College, Indore, Madhya Pradesh since 2017. From the year 2015 to 2017, she has worked as an Assistant Professor at Shree Sheshshayee College of Professional Studies, Nagda, Ujjain. She did her Masters of Science in Forensic Science in Dr. H.S. Gour Central University, Sagar in the year 2014 and also completed her Bachelors of Science in Physics, Chemistry & Forensic Science from the same university in the year 2012. She qualified UGC-NET in Forensic Science in the year 2014. She has actively participated in giving oral presentations in various national as well as international conferences. In addition to this, she has contributed to various programs such as conferences, certificate courses, webinars, etc. as a Resource Person, Convener, Organizing Secretary and Member of Organizing Committee.