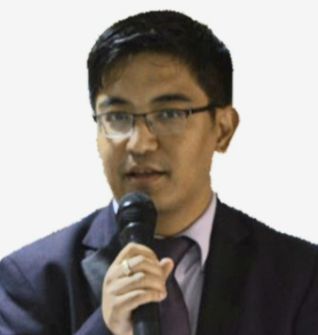 Swikar Lama is working as Assistant Professor in Criminology & Police Studies at Sardar Patel University of Police, Security & Criminal Justice, Jodhpur. He has worked as Junior Research Officer at International Institute for Non-Aligned Studies during which he represented International Institute for Peace at the 6th Session UN Human Rights Council at Geneva. He had also worked as Customer Care Executive for 10 months at International BPO, EXL, Noida. In addition to the research experience, he has also gained some teaching experience, where he prepared material and video-recorded 21 modules on criminology for the UGC e-Pathshala project. He also served as Guest Faculty at National Law University, Jodhpur. He has delivered lectures as a resource person at a workshop on Forensic Profiling and Offender Profiling at National Police Academy, Hyderabad and guest lectures at LNJN, NICFS, North-East Police Academy, Shillong and Rajasthan Police Academy, Jaipur. He has also provided Teaching Assistance at Graduate and Post Graduate Level in Indian Institute of Technology, Delhi. He has completed his Ph.D. from IIT, Delhi and master’s degree in Criminology from LNJN, NICFS, Delhi. He was the University Topper and Gold Medalist in master’s at GGSIP University. He was awarded the Fellow of Indian Society of Criminology for the year 2017. He qualified UGC-NET and was awarded Junior Research Fellowship in the year 2017. He has published numerous research papers in various National and International journals. He has also attended various Workshops & Conferences at University, National and International level.