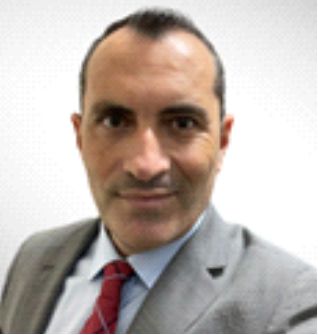 Albino Gomes has extensive experience in pre-hospital emergency care in Portugal. He has specialization in medicolegal and forensic sciences, post - graduate in criminal sciences, master's degree in Forensic Nursing and is finishing his PhD in Forensics Sciences. He also wrote the first forensic nursing book in Portuguese language. He is an excellent educator who makes the disclosure of forensic nursing across the world through the formation of new professionals and he has taught in Europe, Africa, South America and in the Arab countries. He taught along with Virginia Lynch and Jamie Ferrell the first FNE course in June 2015 in Brazil. He is member of United Nations and International Red Cross and worked doing bodies identification, preventing the human rights violation and avoiding human trafficking after mass disasters like the tsunami in Asia in 2005, in the airplane crash of the German Wings Company and on the Syrian border with the refugees in the year of 2015.