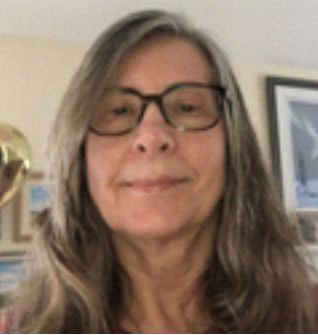 Sheila Dawn Early has served in health care for decades, spanning roles in Clinical, Administrative and Education. She graduated with Distinction from the University of Saskatchewan in 1969. Currently she is owner of SDE Consulting Forensic Nursing Education Services having recently retired as Coordinator Forensic Health Sciences Program British Columbia Institute of Technology (BCIT). She was the first non USA member to be elected President of the International Association of Forensic Nurses in 2014. She was the co-founder of Canadian Forensic Nurses Association, Currently she is the president there. In 1993, she was the co-founder of First Sexual Assault Nurse Examiner Program in B.C at Surrey Memorial Hospital. She was the first nurse to perform a medical forensic examination in sexual assault in BC. In 2005-6, she developed the first Canadian Certificate in Forensic Health Sciences (FHS) at BCIT. She is a co-developer of first Canadian Graduate Certificate in FHS at BCIT in 2018. She has also served as the director of National Emergency Nurses Association Director. She is the author and co-author of many book chapters and articles on Emergency Nursing and Forensic Nursing. She has received many Awards in Nursing, Emergency Nursing, Forensic Nursing and Education. She was the attendee at WHO Violence Prevention Alliance Milestone meetings (Geneva 2015 and Ottawa 2017).