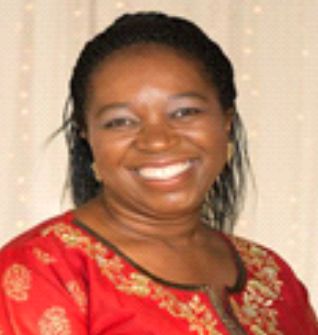 Prof. Sinegugu (Sine) Duma is a fellow of the Academy of Nursing of South Africa since 2013. She has obtained her PhD from the University of Cape Town in 2006 and she has done her Masters in Nursing Education from University of KwaZulu Natal in 1998. She has also done B Cur in Nursing Administration and Nursing Education from UNISA and a diploma in Nursing (Psychiatry, Community) and Midwifery from Natal College of Nursing. She also holds Certificate in Sexual Assault Forensic Nursing and postgraduate courses in gender based violence and forensic nursing from Johns Hopkins School of Nursing, Baltimore, USA. In 2006, she has received the Fundisa Excellence Nursing Research Award. She serves in many national and international professional nursing societies, including the South African Forensic Nursing Association. Also, she is a founding member of South African Forensic Nursing Association. She also serves as international advisory committee in the International Association of Forensic Nurses. She has served as the Chairperson of the Accreditation Committee and Deputy Chairperson of the South African Nursing Council from 2008 to 2013. She is an Adjunct Professor at Great Lakes University of Kisumu, Kenya and Foreign Faculty at Johns Hopkins School of Nursing, Baltimore and Stanford University where she teaches gender based violence as a public health issue to graduate students on international exchange programme in South Africa.