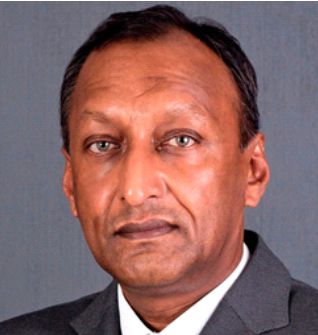 Dr. Steve R. Naidoo is an independent, registered Forensic Pathologist in South Africa. He has a vast experience of around 38 years in forensic pathology. He also worked as joint academic staff of the University of KwaZulu-Natal (UKZN) for 18 years and for 8 years, he also worked as Associate Professor and Head of the UKZN Department of Forensic Medicine. He was a member of several professional societies including Forensic Advisory Board of the International Committee of the Red Cross (ICRC); National Forensic Pathology Services Committee (NFPSC) of the National Department of Health. He was the research fellow at School of Law at UKZN until January 2016. He is the first Chair of the African Society of Forensic Medicine (ASFM). He is one of the listed expert on the Justice Rapid Response Association (Geneva, Switzerland). He completed his graduation and post-graduation in medical field from University of Natal, Kwazulu Natal. He has also done a diploma of medicine from College of Medicine of South Africa in 1985. He has contributed in many publications and he has also conducted workshops for forensic medicine.