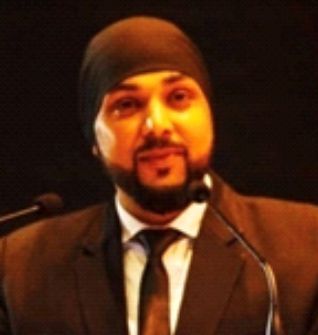 Dr. Sarabjit Singh Sandhu is Senior Scientist & CSI Officer at Government of National Capital of INDIA’ Department of Criminal Justice Forensic Science. He has over 15 years of experience in DNA Profiling in Sexual assault cases & Forensic Intelligence. He is keen interested in challenging work ,which involve hi-tech methodology which were used to get justice for all innocent victims & save the victims through DNA forensic technologies and intelligence. He has expertise in maintaining consistently high methodology for solving heinous crime like rape, gang rape & any form of sexual abusing. He has also worked as Forensic Scientist in IFS, Forensic Science organization, New Delhi, India. He has also worked as Forensic Research Scientist PhD in FSL New Delhi. He has done is Post doctorate in DNA in Criminal Justice. He completed his doctorate in 20210 from BU and his thesis was DNA in Sexual Offence. He is very hardworking, pushing and energetic person with a good knowledge of his subject. He has done projects specifically for sexual offence cases. He has been awarded with International Forensic Nursing Scientist Award, 2013. He has also been awarded with USA – NIST 2013 by National Institute of Science & Technology, Young Scientist Award – DNA in 2012, Young Scientist Award (National Science Day) in 2009 and National Young Scientist Award (ISCA) in 2007.