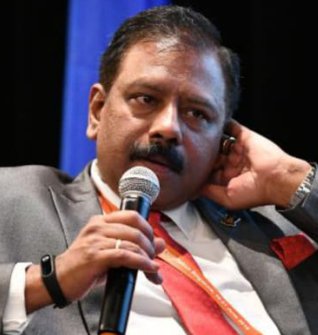 T Rajah Balaji has completed his Masters' degree in International Relations & Affairs with flying colors from Mahatma Gandhi University. He served as the deputy superintendent of police at the Central Bureau of Investigation, and during that time period he was involved in the investigation of corruption cases involving central government public servants in Karnataka state during the period May 1991 to July 2002, and then from August 2002 onwards, He investigated conventional crime cases all over India. He has also served as the Assistant Superintendent of police at CBI for four years from 2006-2010 and investigated cases, assisted prosecutors in managing trials, and collected work-related intelligence. Presently, he is working as the Superintendent of police at the CBI Academy, Ghaziabad, and is involved in the investigation of conventional crime cases and assisting prosecutors and courts in delivering justice in such cases.