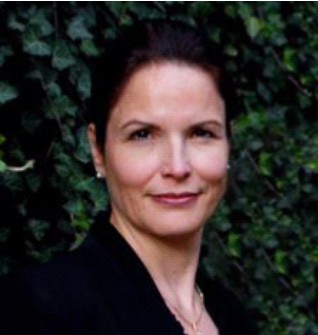 Tracy Alexander has worked in forensic science since 1992. Her original post with the Metropolitan Police Service Directorate of Forensic Services incorporated fingerprint expertise and crime scene skills after which she progressed to working on major homicide investigations. She was the head of the Forensic Intelligence Bureau where she worked on multiple projects including the National Ballistics Intelligence Service and DNA search tools for mass fatalities. She is currently working as Disaster Victim Identification Co-Ordinator for the Home Office. In addition, she is Director of Forensic Services at the City of London Police, which comprises responsibility for high tech digital and cybercrime, coronial investigations, scenes of crime, fingerprint bureau, chemical enhancement laboratory and collision investigation unit. She is a Fellow of King’s College London, the President of the British Academy of Forensic Scientists, a trustee and advisory panel member of Inside Justice and a member of the Chartered Society of Forensic Scientists. Her current focus in research is the provision of forensic intervention to tackle wildlife crime, with particular emphasis on rhino horn, ivory and pangolin scales.